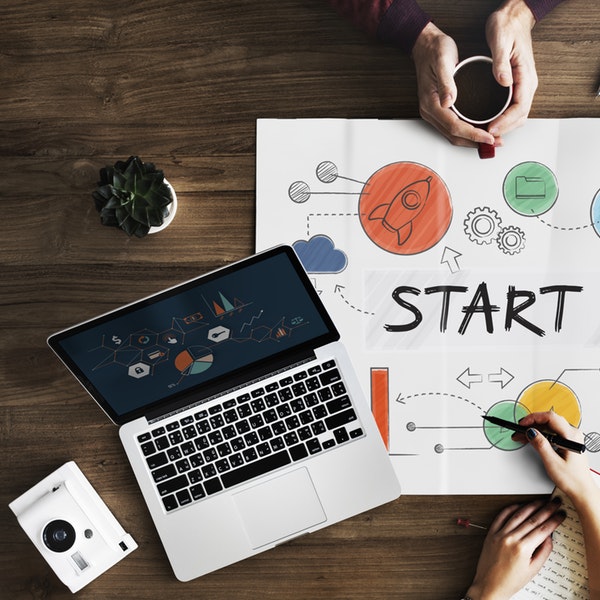 Cash outage was observed 2 years back which led to a severe crunch as the whole country went berserk in terms of currency make-overs. Post several dramatical stint of surgical measures during the de-monetisation times and after, banning of 500 and 1000 currency notes, had swept off the Indians making them feel cash deprived citizens. Introduction of this initiative then became a trampling sprint, very much contradictory to a commendable marathon as it ignored the minute nuances of this sudden change. Not only the citizens were affected with the abolishing of old 1000 and 500 notes, but the whole ecosystem was disrupted, stirring up the whole payments space. However, the influx of digital payments loomed making a breakthrough bringing in innovations and momentum.

Despite the objective of demonetisation, being eradication of illegal currency notes and putting controls on the black money economy, the recent quarterly reports published by RBI narrates a different story. According to the statistical analysis of cash circulation, it took almost 14 months to reach the pre- demonetisation levels, which is around 18Tn in January 2018 to 17.9Tn back in October 2016. This is a clear indication that currency is back in circulation and has almost doubled. So, what was the whole intention of removing the 500 and 1000 notes and introducing 2000 currency notes? As a service provider in the ATM space on Opex business model, several of us have received a major punch in terms of cassette re-calibration, cash logistics & supply, compliance and regulatory issues etc. There has been a huge operational cost that has creeped in without adding any holistic value- addition to the revenue model of the ATM service providers and CLAs. It has also been observed that had demonetization never occurred then the cash percentage growth would have been upped to 82%, with a 22Tn estimation of currency growth in March 2018 compared to the amount reflecting in the pre-demonetisation phase. Had this analysis been factored, and the right vision set, it would have been a different scenario. Also, this would have benefited the players dealing in the cash segment.

Due to major cash crunch prevailing in the country, there is a major push in pumping in more of new 500 and new 100-rupee notes to bridge the gap. Looking at the 2000-rupee currency note, only 36% of it captures the pie, amounting to 6571 Bn according to March’18 RBI data, which is capped at similar levels right from the time of demonetisation. This leads to more ambiguity and is sensed to be pulled back by RBI because of its depreciating value and usability, back to restoration. The repeated changes have therefore disrupted the system, making the consumers and the intermediary channel partners aghast, with utter confusion towards precarious outcomes. It is only our hope as an ATM service provider, that situations normalise and currency as an exchange flourishes with the other payment portals, creating an omni-channel experience.

Cash outage was observed 2 years back which led to a severe crunch as the whole country went berserk.

In mid-February of this year, Indian banks’ gross non-performing assets (NPAs), or bad loans grabbed the media headlines. A bunch.