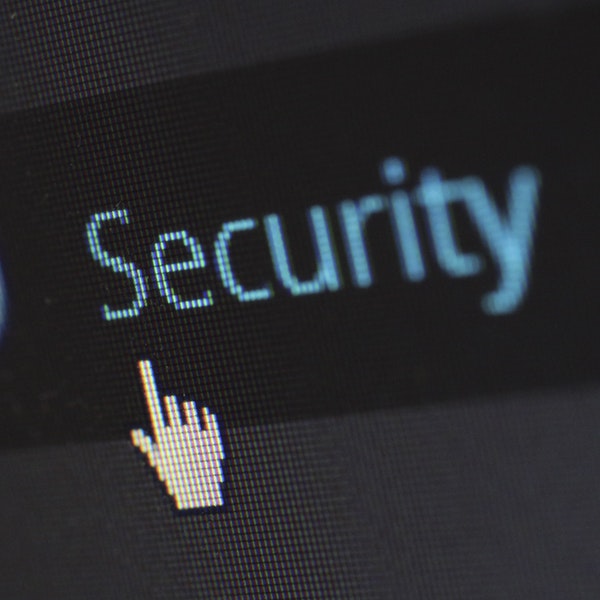 In mid-February of this year, Indian banks’ gross non-performing assets (NPAs), or bad loans grabbed the media headlines. A bunch of corrupt bankers and a diamond magnate conspired to launder money to the tune of Rs 13,000 Crores. The businessman in question was Nirav Modi and the bank associated with it was Punjab National Bank, which is our country’s second largest bank in terms of size of its balance sheet. The sheer scale and duration of the scam exposed that our banking system is vulnerable to frauds of unimaginable proportions.

We were just beginning to come to terms with Nirav Modi’s smash and grab job when a new scam surfaced. The end of February brought to the fore the Rotomac scam involving the Kothari family. The compromised banks, in this case, were a consortium of seven lenders including Bank of India, Bank of Baroda, Indian Overseas Bank, Union Bank of India, Allahabad Bank, Oriental Bank of Commerce, and Bank of Maharashtra. As per the reports, the amount involved in this scam was a whopping Rs 3,695 crores. If the PNB scam failed to set alarm bell ringing – this one surely was a wake-up call.

Then came the time for banks to announce their financial results for the financial year ‘17-‘18, and the monster of NPAs that emerged from this exercise was worthy of starring in its own horror film. The accumulated bad loans resulting from the non-performing assets reported by 26 banks together amounted to Rs 7.31 lakh crore. The staggering growth of 50% in NPAs from the corresponding period last year revealed a lot about the ailing banking system.

It is ironical that incidences of frauds escalated to all-time high when the Indian payment landscape was by being swept by innovation in digital payments. The series of product launched by National Payments Corporation of India (NPCI), which include Unified Payment Interface (UPI), Immediate Payment Service (IMPS), Bharat Bill Payment System (BBPS), and Aadhar Enabled Payment System (AEPS) heralded the beginning of exciting time for digital payments.

While the plethora of payments options empowered the digital-savvy customers, banks found themselves stuck at a crossroad. Though the new modes of payments generated additional revenue stream for a bank, the situation on the ground couldn’t be further away from the truth. The heterogeneous information systems, and disparate processes had pushed the Indian banking sector in a bowl of hot soup even before the proliferation of payment channels. The PNB fiasco brought to the fore that besides the large Private Sector Banks and State Bank of India, very few of the banks had integrated their Back office including Core Banking System (s) with the SWIFT Financial messaging system.

What is causing this complexity?

To put it simply, it is the dynamism of the Indian digital payments ecosystem. Regardless of the type or size of bank, the internal payment processing systems had been forced to cope up with a barrage of changes without having to focus on the agility of the attendant architecture.

Customer preferences are ever-changing in a country like India, where 65% of our population is below the age of 35. Online shopping with same day and next day delivery at a preferred place and time has fuelled a culture of instant gratification among the young generation. They expect similar immediacy in most of their interactions – including payments. Our banks will have to fall in line to cater to these millennials, or risk losing them to the modern, and tech-savvy fintechs. As per media reports, within four months of its launch, Google’s UPI app Tez equalled the number of transactions processed by the Axis Bank’s UPI platform. If this is an indicator of things to come, banks will have to raise their game. Let’s not forget, this is the level of competition posed by non-traditional payment service providers even before the entry of WhatsApp Pay

Besides the millennials the remaining 35% of India’s population cannot be ignored. A large part of this segment is habituated to paying using the old instruments of payments like cheque, cash, etc. Banks cannot ignore to streamline the transaction processes related to these traditional modes of payments. Banks need to recognize that the new has not come in to replace the old, but rather to complement the old.

The problems don’t just end there. Most software systems in a bank accept and process data in a specific format. Additionally, different payment and settlement channels have their own data formatting and technology standards, which increases complexity of transaction processing leading to transaction failures due to issues such as “session timed-out”.

The advent of UPI and other immediate payment mechanisms that are like UK’s Faster Payment scheme of the United Kingdom pose multiple risks due to accelerated velocity of payments. A UPI transaction facilitates instant funds transfer from one party to another – the messaging and availability of funds to the receiving party happens in real-time/near-real time, but the actual settlement between banks happens at a maximum interval of one day. This exposes the acquiring bank to a certain amount of risk because the funds are made available to the recipient much before the settlement takes place between banks. Inter-bank settlement for most types of transactions happen in a batch mode, the frequency of which varies with the mode of payment.

Proactive monitoring of various types of frauds and automation of enterprise-wide reconciliation can insulate banks and its customers from potential fraudulent payments. The risks managers in a bank have a difficult task to detect and prevent frauds originating from the financial crimes committed both by internal staff and cyber criminals. In an economy like India, where a large part of our population has started embracing digital channels of payment, there is a need to protect the first-time users who can easily fall prey to fraudulent practices. The rapid proliferation of the modes of payments makes it imperative to have an enterprise wide reconciliation process.

What is the solution?

For starters, a banks internal payment processing environment needs to be transformed into an efficient and agile digital payment machine. While there is a need to enable rapid diffusion of innovation, there is also a need to move to a fresh business, data and process approach to improve competitiveness and relevance.

The industry needs a homogenous payment landscape dotted with core banking system, enterprise fraud management, and unified reconciliation. The payment environment should provide the capability of straight through processing for any type of transaction, originating from any channel for both corporate and retail clients.

Cash outage was observed 2 years back which led to a severe crunch as the whole country went berserk.

In mid-February of this year, Indian banks’ gross non-performing assets (NPAs), or bad loans grabbed the media headlines. A bunch.